Home/Events/Events/Net Neutrality, Open Internet, Round Table/Regulating a Borderless Internet : EU vs US Perspectives on Net Neutrality

Regulating a Borderless Internet : EU vs US Perspectives on Net Neutrality 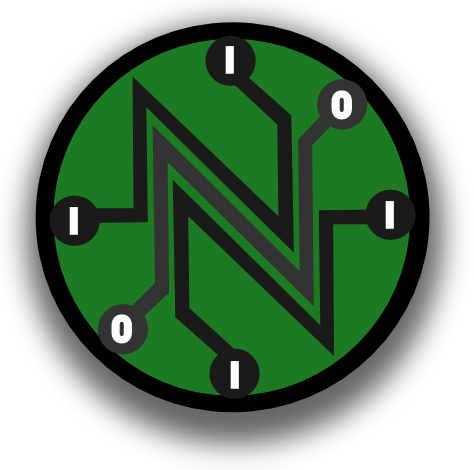 Early  in 2015, the  Chairman of the U.S. Federal Communications Commission  presented his  plans to settle the Net Neutrality question, by applying  Title II  (common carrier) of the Communications Act of 1934 to the  internet in a  vote expected on February 26, 2015. At  the same  time on the other side of the Atlantic, the European Union is  about to decide on its own framework for regulation of the network.  After a vote in Parliament  in 2014 which toughened up the proposal of  the Commission, Member  States are now reportedly close to reaching an  agreement on a  principle-based approach to Net Neutrality. Issues such  as how to tackle  positive discrimination aka ‘zero-rating’ appear to  remain unresolved.

This round table will focus on the regulatory aspects of Net Neutrality, comparing EU and US perspectives, their differences, similarities and implications for the continued openness of a Borderless Internet and in terms  of regulatory  requirements for companies active in both sides of the  Atlantic.

Presentations of the speakers :